About two years ago Sanna and Dumle (D Starfall) started to train agility. Their development has been really fast! Earlier this spring they moved the highest class of agility and last Saturday they got their first Agility Certificate ( A dog is awarded the Finnish Agility Champion title once it has been awarded three Agility Certificates in the highest class in Agility, under three different Agility judges). Dumle is already Finnish Show Champion.

Show Results for the first half of the year 2022 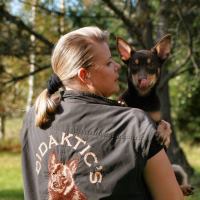 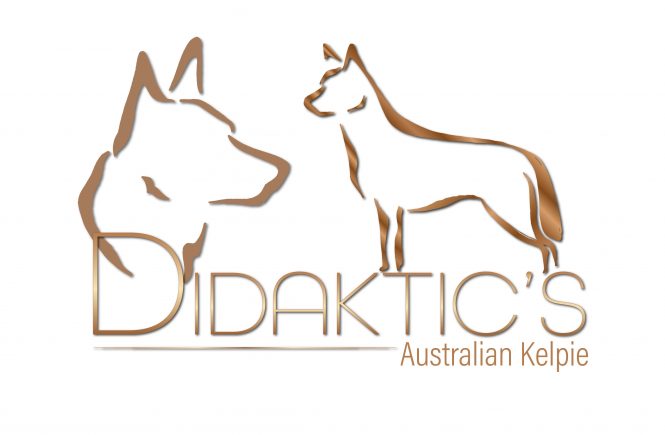